The Victorians loved Ghost Photography. It helped that in the early days of Photography exposures took a long time and images were often slightly unsharp or blurry, but they were also ghoulish and loved scaring themselves with ghost stories ( think of Dracula, and A Christmas Carol - both written in the Victorian period - and even Frankenstein, written just a few years before the first photograph was made in 1818. )
Any movement during a long exposure would create a ghosting effect and the first Ghost pictures were probably accidents. Photographers soon discovered that they could make ghosts in the darkroom by sandwiching 2 glass negatives together to create even more dramatic ghost pictures with a willing accomplice donning a white sheet 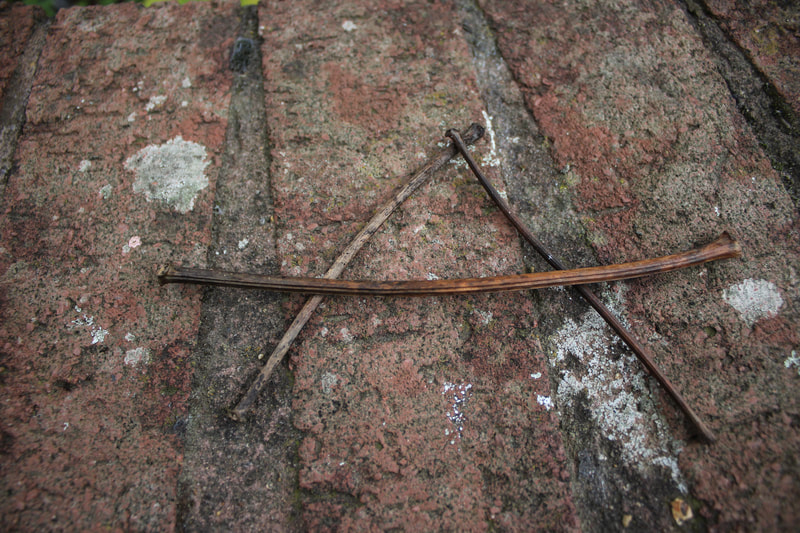 These 2 photographers use the ghost effect to tell more serious stories.
​Alexei Titarenko's City of Shadows project was made just after the collapse of the Soviet Union and expressed the uncertainty of the individual in Ukraine's cities. American Cole Thompson stumbled on his Ghosts of Auschwitz and Birkenau project almost by accident when visiting the former concentration camp and taking pictures of visitors

How ? we make our ghost pictures by using a long exposure during which everyone stays really still. The ghosts leave the picture halfway through and because of this they are only half-exposed. We use a tripod to keep the camera steady and we also use a self timer.
We can also experiment with small movements to creat blurry ghosts. Try standing very still for half the time and then moving slowly backwards.

DON'T MOVE !!! It's difficult to stay still for the whole exposure time when the shutter is open for 8 or 10 seconds. Sitting down or leaning against a wall makes it a lot easier. Ghosts must be absolutely still for their part of the exposure - and then move out of the way quickly 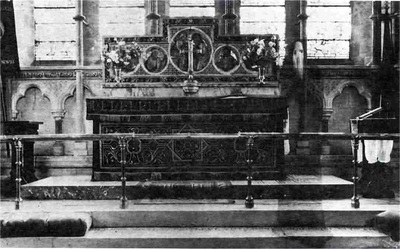 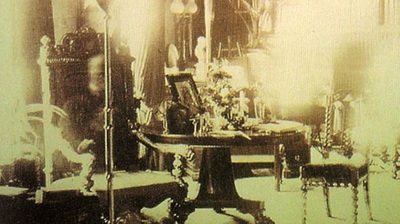 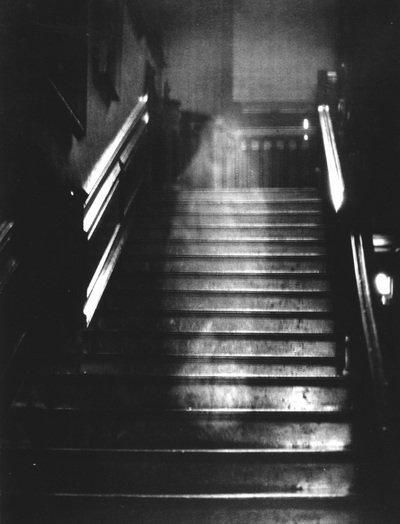 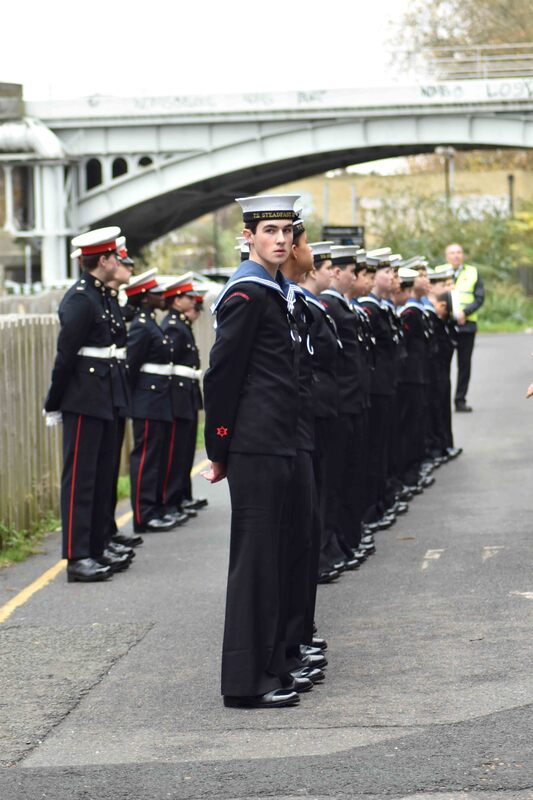 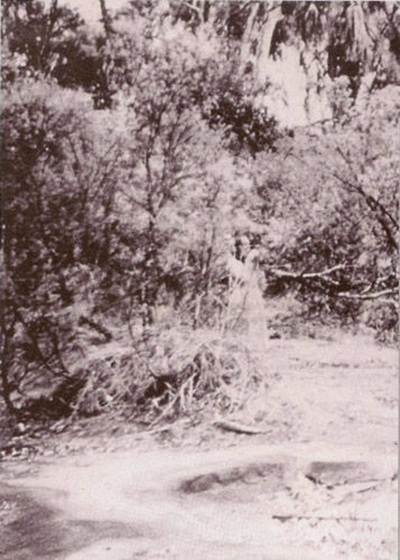 ​It’s February 2015 at Hampton Court Palace in London. Twelve-year-old Holly Hampshire grabs her phone to take a photo of her cousin, Brook, as she walks alone through the majestic King’s Apartments.
It’s not until the following day that they discover Brook was not alone in the picture. A tall, grey, seemingly cloaked woman follows behind her. In a second photo, this strange anomaly is gone.
Was it a stunning image of a tortured apparition making a rare performance for the cameras, or something more... well... sensible?

Use a tripod or a solid surface such as a table or chair
It it's not completely dark use Shutter Priority. If it is dark use Manual Mode and select a slow shutter speed-  between 4 and 10 seconds. We call this a Long Exposure. Adjust the Aperture to give the correct exposure.
The "Ghost" must be carefully positioned - depending on what he or she is wearing - against a light or dark part of the scene. The ghost stands very still for 1/4 - 1/2 of the exposure time (experiment to see which is best ) and then moves quickly out of the frame.   So with an exposure of 10 seconds the subject must stay still for 4 or 5 seconds and then leave the frame. It's always different depending on the location and background and you can make a successful image with much shorter exposure times - but obviously it's more difficult to calculate fractions of a second than whole seconds. You may want to use the blur of movement to add to the ghostly effect so move slowly.
The second way to create a ghost in camera is to use Flash - but once again making sure that the exposure is less than half of the overall exposure for the scene. This will give a clearer image of the Ghost but it will still be see-through.
The final way to make a ghost is to use Photoshop in post-production. Decide on your picture and take one version with the ghost and one without. Then blend the two images and lower the opacity on the shot with the ghost. You might use a different background and add the ghost to it or you might give the picture an old fashioned feel by using a black and white or vintage filter.
Dressing Up    Decide if you want a modern or old-fashioned ghost. The choice of clothing and the pose the ghost adopts is really important.
HAVE FUN